Can the Nuggets push it to 7?

The Denver Nuggets are trying to keep their season from ending tonight against the Utah Jazz. After winning a thrilling game five behind another magical performance from Jamal Murray, the Nuggets now have to carry the momentum to a game six victory. The fact that this game is played in the bubble and not in Utah like it would be in a normal season is encouraging for Denver. Still, the Jazz played well in all five games of this series so far.

Donovan Mitchell has been everything Murray has and then some. Jordan Clarkson remains the best midseason transaction of the year and is successfully filling the role of second scoring threat for the team. With Rudy Gobert starting the pick and roll action often for those two playmakers, the Nuggets have struggled to stop the Jazz at all. Tonight may very well have to be the third time this series Denver is up to the task of winning an offensive free-for-all if they want to survive.

Where: The Bubble. Orlando, FL.

How to watch/listen: Denver Stiffs does not condone piracy..unless its the romanticized 18th-century type. TNT, Altitude TV where available. League Pass for non-Denver market viewers. Sneak into the bubble with an Adam Silver mask. 92.5 FM KKSE Altitude Sports Radio. 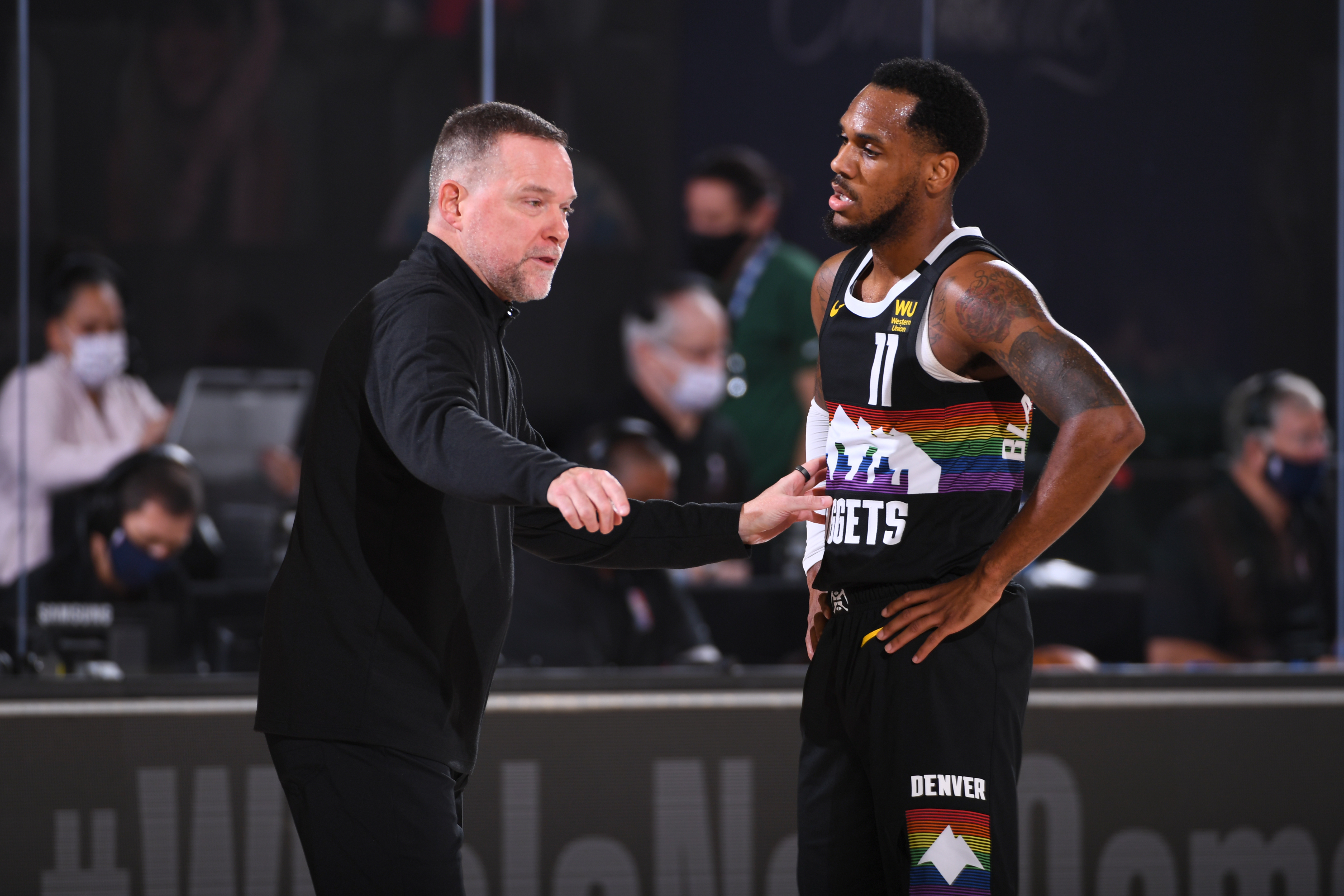 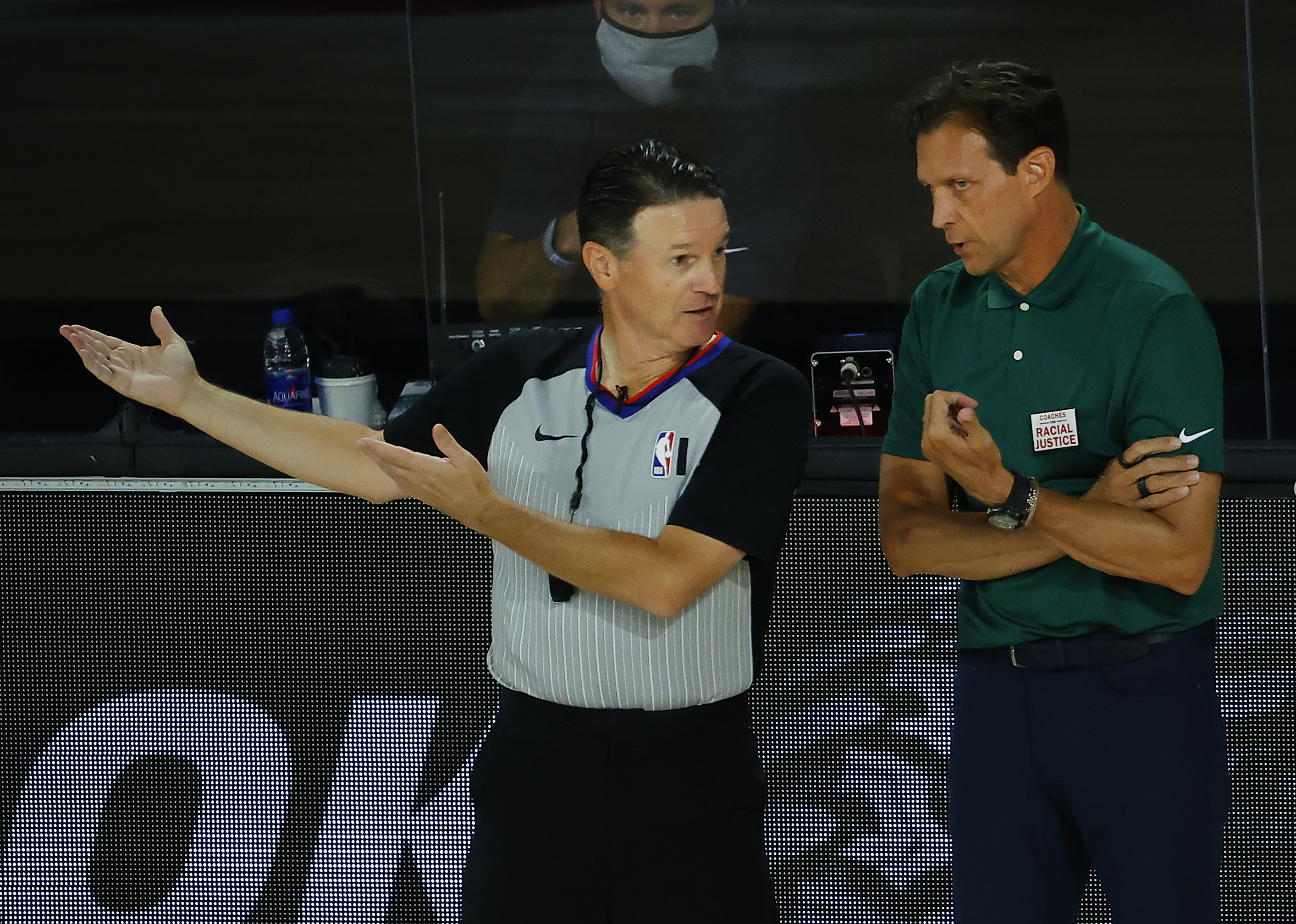 With two teams trading body blows like these ones and with how evenly matched they are (when Denver shows up at least) it really comes down to strategy. The Nuggets finally started to slow down Utah on the pick and roll in the second half of game five and that led to a Denver victory. Snyder is sure to have a response ready, and given that the Jazz have been relentless with their shooting and scoring the whole series, a successful strategy could very well be keep doing what they’re doing so Malone is going to have to be at the top of his game as well.

Key thing to watch for: Will Gary Harris play?

The biggest wrinkle that can be thrown into both teams game plans is if Harris ends up participating. His pregame status has been progressing over the series from out to doubtful to now being listed as questionable for the second game in a row. The players strike afforded Gary a couple extra days rest as well. At 100% he represents the Nuggets best chance at slowing down Mitchell but it’s foolhardy to think he will be that. Even if Harris feels fine physically, he still hasn’t played in an NBA game since March. If he’s available tonight it will be interesting to see how Malone deploys him.

Opening thought: they can do this

The Nuggets have been fighting an uphill battle in this series since game two. It hasn’t been pretty and Utah has thus far outplayed the Nuggets but they have yet to eliminate them. If Denver can keep up the pace with Utah and get some key stops down the stretch there’s no reason to think they won’t be able to put the Jazz away late like they did in games one and five. All they need tonight is to get the win and then it’s a single elimination game to go. No crowds gives them an advantage over a typical “road” game six and they had a couple extra days to rest. This game sets up nicely for the Nuggets to force a game seven.