We have some Nuggets content to get to, but don't forget to come to Stiffs Night Out tomorrow, Sunday, night! The Nuggets face the Knicks and we'll be giving away tickets and shirts and of course, having a great time watching the game together!

I, Nate, will be talking today with Adam and D of Denver Sports Nation about all things Nuggets on Mile High Sports radio at 3:20 pm. Listen here (click "Listen Now" on right side of page)! Or in your car on 93.7 FM or 1510 AM. 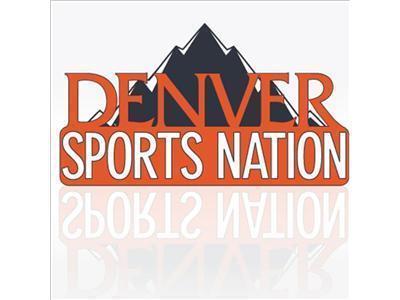 Adam and D talking sports from the fans' prospective on MHS.

Colin over at South Stands Denver says, "The Knicks are winning with George Karl's Trash." Big game coming tomorrow night in Madison Square Garden. You have to wonder if Carmelo Anthony skipped the Heat game to make sure he'd play versus Denver? Ha ha ha!

The NBA Mistress is also breaking down Nuggets vs. Pacers. Under the "Ugly" from last night's game the Mistress says,

Ty Lawson is just horrendous this season; and his second game this season where he has failed to get to the line and garnered less than three points. In my opinion, he has only had one outstanding game this season and that was against Atlanta. 19 games in which he is physically present, but only shows glimpses of his former self is inexcusable. He has the tools, the skills, but doesn't use them. I know George Karl will probably not do this, but at this point, Dre Miller is producing and leading like a starter more than Lawson.

Andre Iguodala had this to say about JaVale McGee after last night's win:

Have you been watching the HochCast? Benjamin Hochman ventures around whatever city the Nuggets are in and delivers some game notes. Typically good for a few laughs. Click here.

A very good read here from The NBA Geek about playing your five best players. Check it out.