Getting to know your Denver Nuggets: Jordan Hamilton

With basketball always on the brain, we decided to take a different approach and ask Jordan Hamilton some random questions about life away from the basketball court.

Share All sharing options for: Getting to know your Denver Nuggets: Jordan Hamilton

Jordan Hamilton was kind enough to answer my non-hoops questions today and give Nuggets fans a look at some of his interests, hobbies, and more.

Nate Timmons: Would you rather dress up and go out or dress down and stay in?

Jordan Hamilton: Dress up and go out, I'm a flashy dude. Ya heard me!

NT: Who is your favorite actor?

JH: I've never really thought about it, but now that you bring it up; I'd have to say Denzel Washington.

JH: Training Day. It was filmed where I'm from, The Jungle. I went to high school over there and it was a place where it was like: one-way-in and one-way-out. That's where I'm from, ya heard.

JH: Come on man, Halle Berry. That should be everybody's favorite actress.

JH: She looked good in tights as Catwoman.

NT: What have you been listening to lately?

JH: I like to switch it up. I like everything from Rap, R&B, Hip-Hop, Soul, Gospel, all types of music.

NT: How about a specific artist(s)?

NT: How about a favorite pair of sneakers that you own?

NT: Do you have a favorite dessert?

JH: Chocolate molten cake and red velvet cupcakes. There's a place in L.A. called Sprinkles that is off the chain. 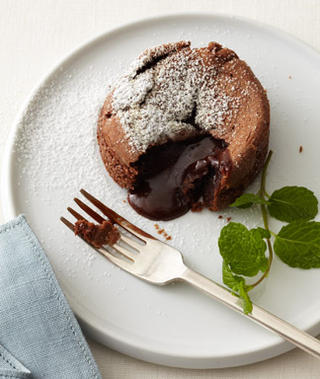 JH: If you go on my Instagram, you'll see a lot of me skateboarding. I bike [too]. Segway? That's JaVale's thing.

NT: Did JaVale let anyone ride his Segway?

NT: In the weight room: squats or bench press?

NT: Who do you hang out with the most on the team?

JH: Hands down, Corey Brewer. That's like my big brother and my mentor. When I'm down he brings me up. That's just my boy. When I first came he took me under his wing.

NT: What do you and Brewer do away from the basketball court together?

JH: We do all different types of stuff. We go to the movies, hang-out, go out to eat, go to the clubs when the time is right, and like I said he took me under his wing.