Nuggets vs Clippers IV: "Put Marqueef's brother on his ass!" 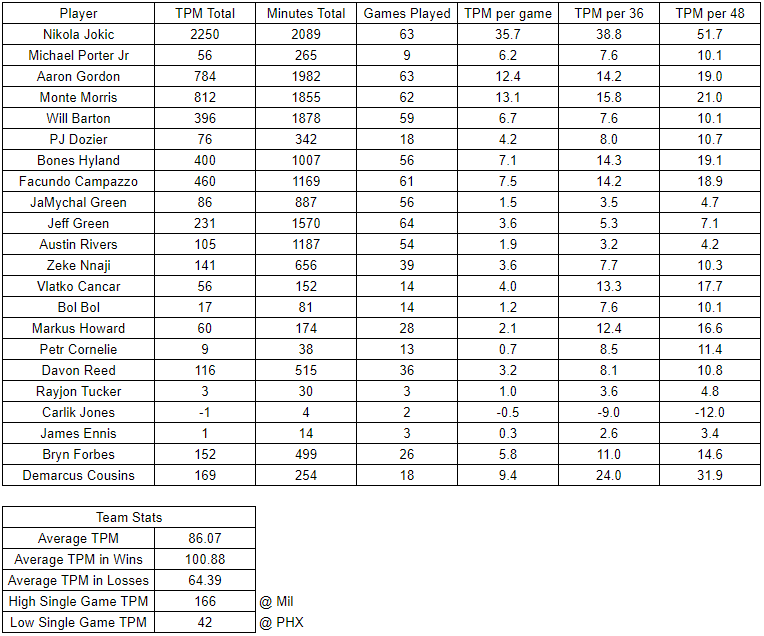 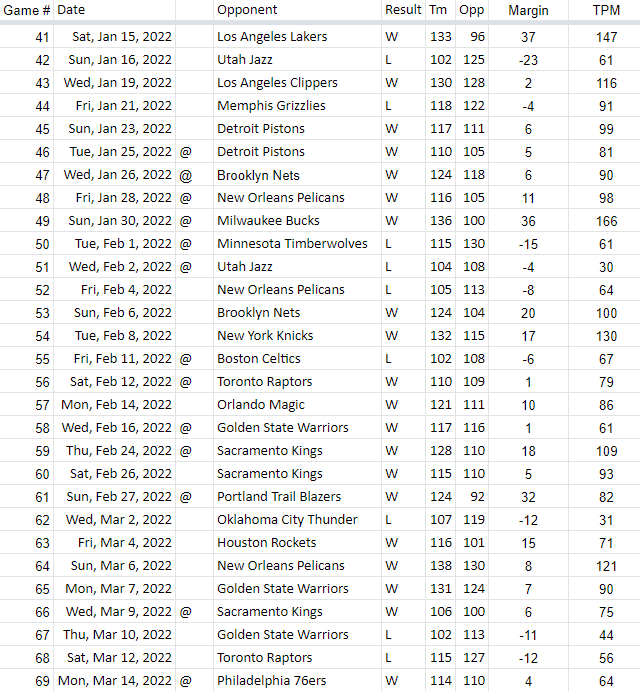