Nuggets vs Thunder II: "Bol Boogies on down to Mo-Town" 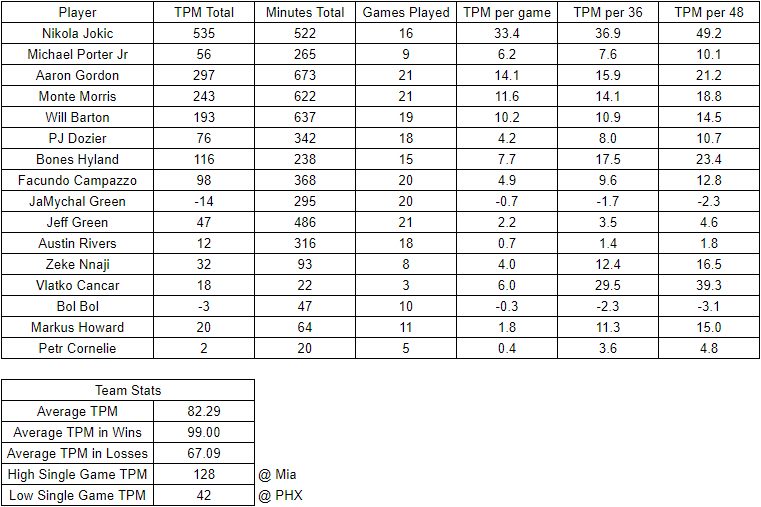 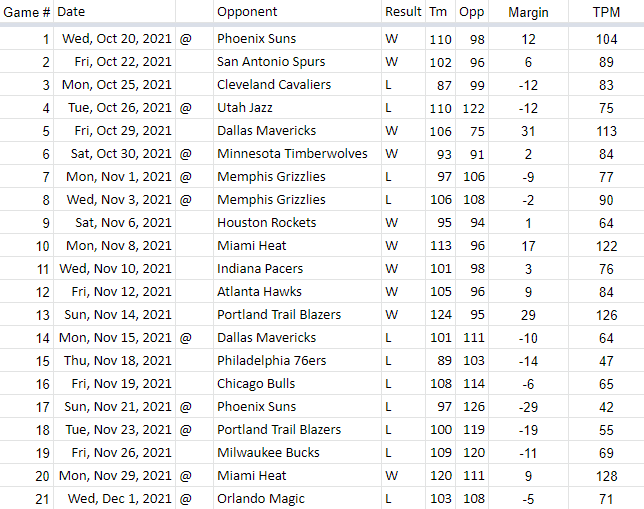