There is an old adage in sport that all the hard work is done far from the camera flashes and show reels of gameday, with the blood, sweat and tears that are expended away from the limelight being what separate the great from the good.

This applies to basketball players just as much as it does for athletes in any other sport. Here we take a look at what the new class of Nuggets players can learn from the preparation routines and exercises that stars from other sports rely on to get themselves in tip top shape prior to the start of a new season or tournament. Who knows, take enough of these top tips seriously and the Nuggets might just find themselves claiming the franchise’s maiden NBA Championship title. 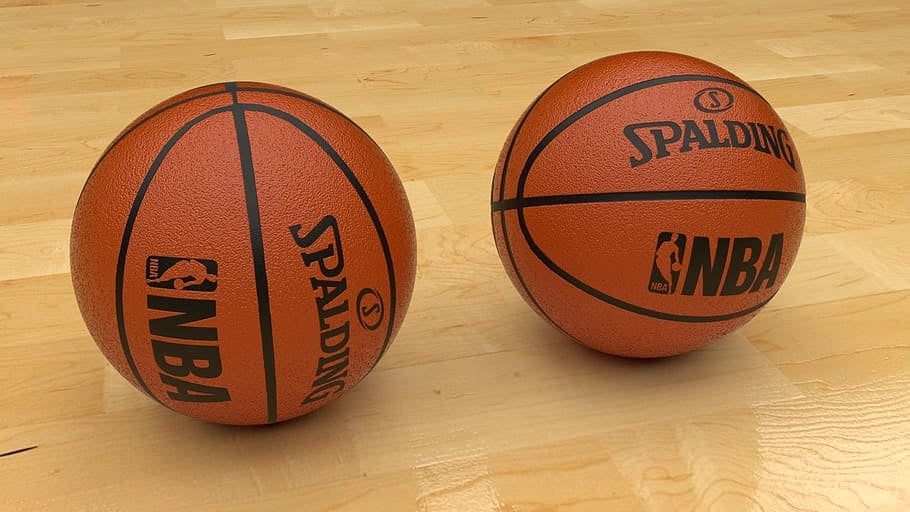 It's one of the most basic rules in sports and in life in general, and yet it is surprising just how many athletes believe that talent alone will see them make it all the way to the pinnacle of their respective field.

While traditional sports stars are limited to just how much training their bodies can endure, they can learn a lot from those new age athletes from the realm of Esports, where putting the hours in to an online gaming is a key proponent to prolonged success. Such Esports stars include those from the likes of chess, poker, and multiplayer online battle arena games like League of Legends. In chess, players can practice their tactical approaches against highly intelligent AI robots online. In poker conditioning the mind and body to the pressures and swings of the game is vital, so that when higher stakes tournaments come around, a player is not thrown off their game. Whereas League of Legend stars must build bonds quickly with their teammates, so they are all on the same page by the time a big event kicks off.

All of these approaches to preparation can also apply to NBA players, especially when it comes to the mental sides of their game, something which players of chess, poker, League of Legends, and other Esports know all about. 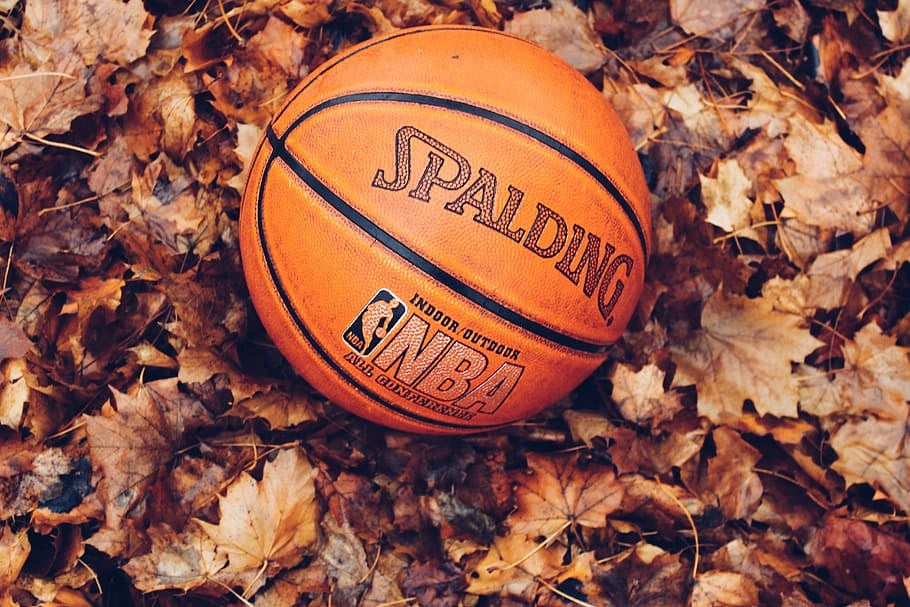 See It, Believe It, and Make It Happen

Another amazing mindset technique that is already employed in the NBA and many other sports is that of visualization. This is the process of a player or team imagining themselves carrying out the perfect play enough times so that when it comes to the real thing they simply recreate what they had been envisioning for so long.

Sports people who take this practice to a whole new level are those who partake in extreme sports activities like freestyle snowboarding, skydiving and big wave surfing. Visualization in these sports is vital because the ramifications of failure are stark compared to those in basketball, but going to the lengths that such athletes do could give that added edge to a Denver player who lacks conviction.

Something that all pro sports players are drilled on constantly is the fact they must maintain healthy diets if they are to stay mean and lean out on the turf or parquet. One trend that continues to proliferate in the sporting world is veganism, with many athletes of all shapes and sizes extolling the virtues of a plant-based diet.

Just some of the stars who are excelling in their field without the need to ingest meat are F1 champion Lewis Hamilton, world number 1 tennis player Novak Djokovic, and US soccer star Alex Morgan. When your team is called the Nuggets, it must be difficult to give up meat, but perhaps it is the way forward for Denver players.