Nuggets vs Suns I: " Nuggets in one!"

All links contained within this piece will open in a new tab or window. 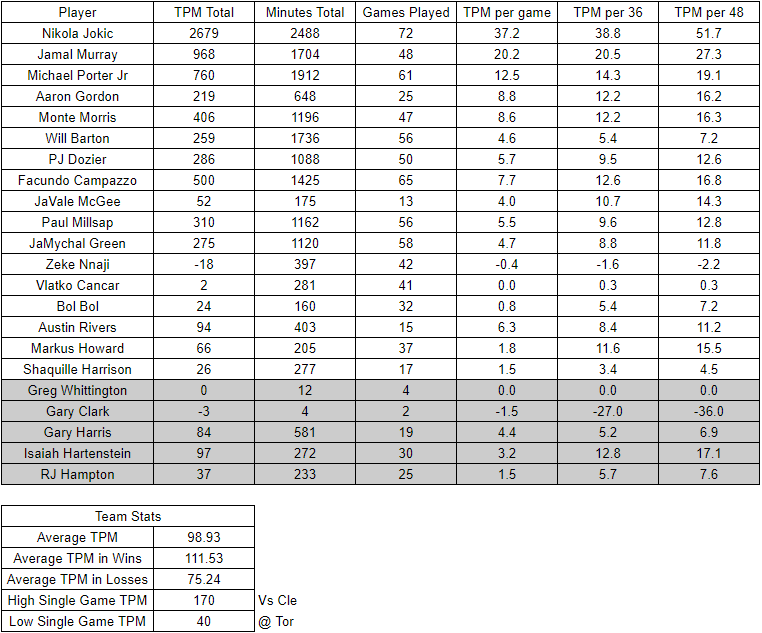 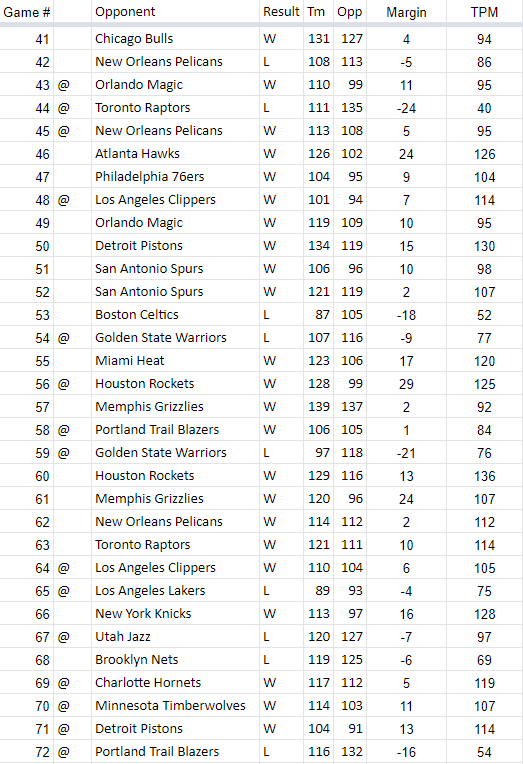 Qtr1- The Nuggets go with their opening night starting five, consisting of Morris, Barton, MPJ, AG & the MVP. The Suns counter with CP3, Booker, Bridges, Crowder & the likely very pissed off at his contract situation, Ayton. Suns fans remain methed out. Here we go! Jokic wins the tip and we are under way. He gets the scoring under way for the good guys, on a wide open J from 18. Crowder is extra floppy tonight. Denver's D is lackluster early in the P&R but they lead by one at 7:30. Phoenix retakes the one point lead at the time of the first break, 6:40. Barton has missed two long rebounds by poaching boards that were already in Jokic's neighborhood. MPJ is everywhere on both ends and Denver leads by five at 4:12. He leads all players with 3 assists. Facu/PJ are first off the pine for Denver at this time. Rivers is next so it appears that Bones is not in the rotation. Denver has scored 13 unanswered points and lead by 11 at 1:36. Dos Verdes enter for the Nuggets ad the 2nd unit is intact.

Qtr2- The refs are letting them play thus-far. Only Nader has as many as two fouls. Phoenix cuts it to one on the strength of their own 10-0 run. CP3 is working the Nuggets bench over and Phoenix leads by two at 7:50. The Suns starting 5 is intact as they lead by two at 6:58. Jokic/MPJ return shortly thereafter. Both starting units are out there as the Suns lead by 4 at 6:01. AG has played phenomenal D on Booker. Crowder is SO fucking annoying. Barton has played phenomenally bad D on Booker. Monte has yet to do anything of note and Phoenix leads by 9 at 4:22. The refs still have no respect for the league MVP. It's uncanny how flawed NBA officiating is. The lead is 14 as SB Nation is slowing to a snail's-crawl when I type, with under a minute remaining. Barton/Jokic are gaining traction in the two-man-game and Denver cuts it to 7 at the half on a last second three by MVP.

Qtr3- SB Nation is glitching for reasons I don't understand so rather than doing in-game analysis in the 2nd half and risking losing all work, I'll just be tracking the data. All apologies. Hopefully they have it fixed by Friday. VERY frustrating! 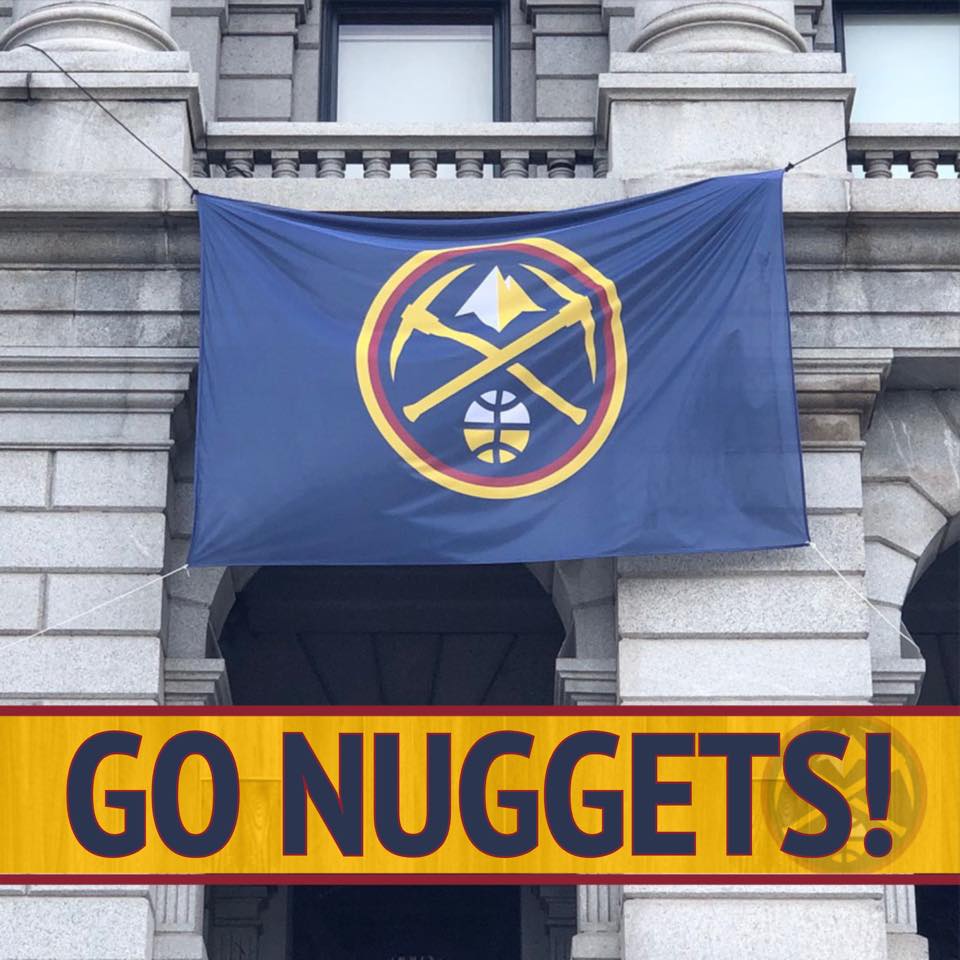