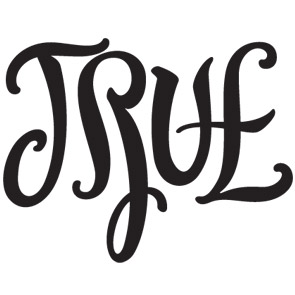 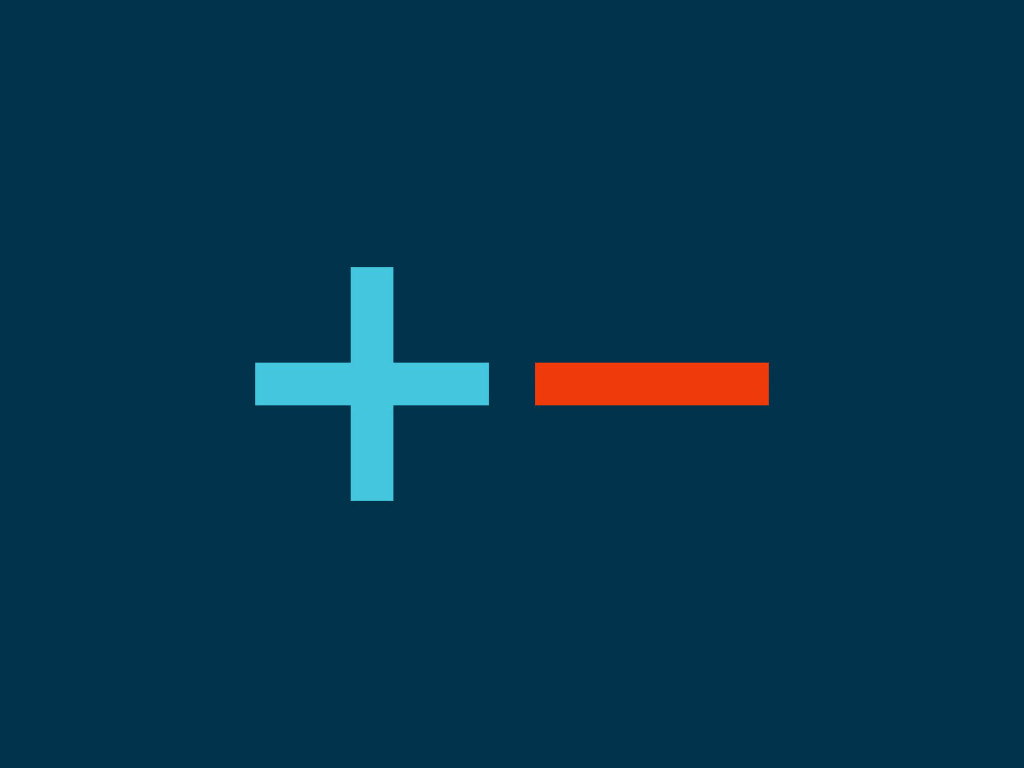 That is, until someone comes up with an algorithm to more accurately track this. What's with the lack of transparency RPM?

Advanced metrics have come a long way, but are still flawed in fast paced, transition sports such as basketball. I find the defensive rating statistic to be particularly misleading in most instances, which is why I'm endeavoring to provide a statistic which more accurately accounts for a players individual impact on games.

Like ALL stats, it won't tell the whole story because so many things are not quantifiable (leadership, nuances of technique, spacing, finding "the zone", gravity, knowledge of team defense being just a few that jump out immediately to me), and because in origin, all stats are subject to the viewer bias/algorithm flaws inherent in non-human tendencies and or subjectivity of the statistician or camera based system who/which originally documents said stat, (Did that pass indeed lead directly to an assist? Was that a steal or a blocked shot? Was the defender legitimately in range of the offensive player, enough to warrant counting him in effective defense of said offensive player?) which is then accepted henceforth by advanced metric fanatics, as irrefutable fact.

I call this statistic "True Plus Minus" and it is more indicative of a player's actual impact on the game than +- or the real +- stat, both for singular games and especially as the season goes on and the data mounts, because it focuses on actual contribution on offense, defense and transition, rather than crediting/debiting players who stand around. Afterward I'll report my findings in the post-game threads, tracking individual games, keeping a running total of TPM & detailing the avg TPM per game, of each player, and include some analysis; notes I jot down in real time during the game, whilst tracking TPM.

Over the course of the season, I'll highlight all of the Nuggets players this season, for a more thorough comparison, but because of this, my analysis section may be less entertaining or lengthy and I am doing this with pen and paper, not a computer algorithm.

With the help of my trusty DVR, I'll go back and watch every scoring play no less than once and examine their action on the play thoroughly, and when needed, in slow-mo, until my satisfaction in making a determination is clear, so that the players I'm focused on (all Nuggets who see time on the court) will be sufficiently examined.

I began tracking the TPM of Jameer, Faried & Jokic on the tenth game of the 2016-2017 season, and when I got enough practice at it, started tracking Mudiay, Murray, Darth, Plumdog and Hibbert on or around game 55, so the total TPM is not entirely too valuable, for that season, but the per minute splits for TPM are where the data comes to illumination and by the end of the 2017-2018 season, there should be a sufficient amount of data for others to dissect it more thoroughly be it through situational splits or lineup/pairing contingent splits.

Who knows? Maybe I'll be surprised. That's why I'm doing it, to see if what I'm seeing occur, translates into numbers.

I don't plan to change anyone's mind, but I do plan on giving the people using inefficient defensive/transition metrics, currently in place to judge a player, data they can actually use to determine a players impact on the court.

Here's how it works:

Effectively, it will award the points scored by a player's team to the Nuggets players when they are actually involved in an assist, a hockey assist, actually scoring or getting an offensive rebound that leads to a score in a possession, or even setting a dominant screen that leads to points in a given possession. As I explained to head-writer/editor Adam Mares, while I recognize the importance of sometimes slipping or evading screens for offensive variety and spacing, I am only rewarding dominant screens set, because all others either a) result in points or assists for the player setting the screen already, or b) are not impact-ful enough to warrant being credited for points, as they are too far removed from impact.

Transition will be taken into account in as much as steals and blocks by a Nuggets player, that lead to scores on the other end (though not necessarily on the fast break), will also credit the player for points.

Conversely, turnovers that lead to points & or failing to get back defensively on the man they are guarding, will be debited (unless driven out of contention due to attacking the rim on the other end).

In terms of defense, points scored against in a head to head 1 on 1 match up, points scored by an opposing team in a play in which they were either blown past leading to a bucket by the opposing team, or caught in no mans land (usually, though not necessarily through head turning), fouling a player that scores and or makes free throws or failing to box out their man, leading to offensive rebounds that yield points. (please see faq 1 in the comment section titled "i'm going to include some faq's..." for further explanation of P&R defense).

Whether it's free throws, 2's or 3's, these points will be credited or debited from the involved players while they are on the court, and unlike basic stats that don't award an assist or a hockey assist, on a pass leading to free throws I will on both ends (the defensive version being that the man beat a player above leading to free throws by his team).


I know it won't initially be a trusted metric, and sometimes I'll miss something, but it'll even out over the course of the year, and TPM will for damned sure be superior to those in place currently judging a player's on court value, at least in terms of clarity in application; there is no mystery involved in my formula (it baffles me that even the nerdiest of stat-heads still disagree on what exactly goes into RPM yet quote it as gospel).

I also realize that often times a player makes an outstanding play on either end of the court that doesn't lead directly to points, which is something that makes this stat (like all statistics) imperfect, but those instances are already widely covered in other advanced metrics, so I urge you to use this as one tool, along with other metrics and the eye test, in determining player value.

I also choose to leave out non-scoring plays because a) those "special" instances are rewarded by points more often than not over the course of the season and as a result it will even out within the TPM numbers themselves, with superior players being rewarded with a superior TPM for these efforts over time, as a result, and b) in the end, the team which scores the most points wins the game of basketball. Tracking non scoring plays to me, allows for too much noise.

Sorry for the long-winded explanation, but I only wanted to have to do it once. I'll link this fan-post in each of my "True +-" post game threads so that it isn't lost on anyone, and place a link to each game's TPM in the recap articles at Denver Stiffs.

Thank you for reading.